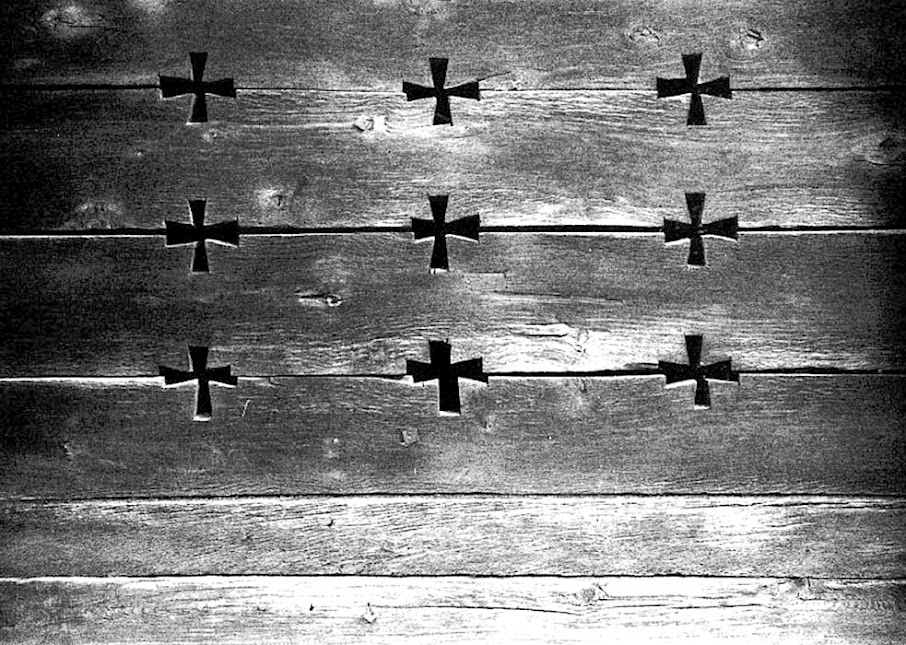 CUT TO THE QUICK

The apocryphal story about Picasso suggesting that a five second sketch on a paper napkin was worth a fortune, rings truer and truer. Asked why it was worth so much if it only took five seconds, Picasso replies that, actually, it took him forty years.

In one of my useful books of notes, it is recorded that the population of England at the time of the so-called Norman Conquest, was a mere 1.25 million. The Domesday Book of 1085 was the first census in the way that we think of a census today and it recorded the state of the evolving nation as I wish every new Government would do when it took the helm.

There were more than 10 000 Parishes at the time, but they were Parishes organised around the church which were ‘transformed’ into today’s civil parishes. The mathematical brain quickly squared that there were on average 125 souls per Parish of which half were women and say half of the remainder, too old or too young to contribute to a building project. Following the crowning of William as the King of England, barely more than 30 people per Parish were available for the improvements to churches.

What they left us in the subsequent century is humbling - until you realise that what they did was like making a loaf of bread for a baker.

The decorative things that we appreciate were immediate productions in soft materials. Even a good limestone freshly quarried is barely harder than chalk - not much of a challenge for a sharp iron chisel and an experienced hand.

Carved wood from a felled tree gives us its distortion over time as it dries but was perfectly drawn at the time that it was cut, quickly, but appropriately.

To contract an allegedly safe perforation of a plank of wood today, may require several professionals, a forest of virtual paperwork and six months.