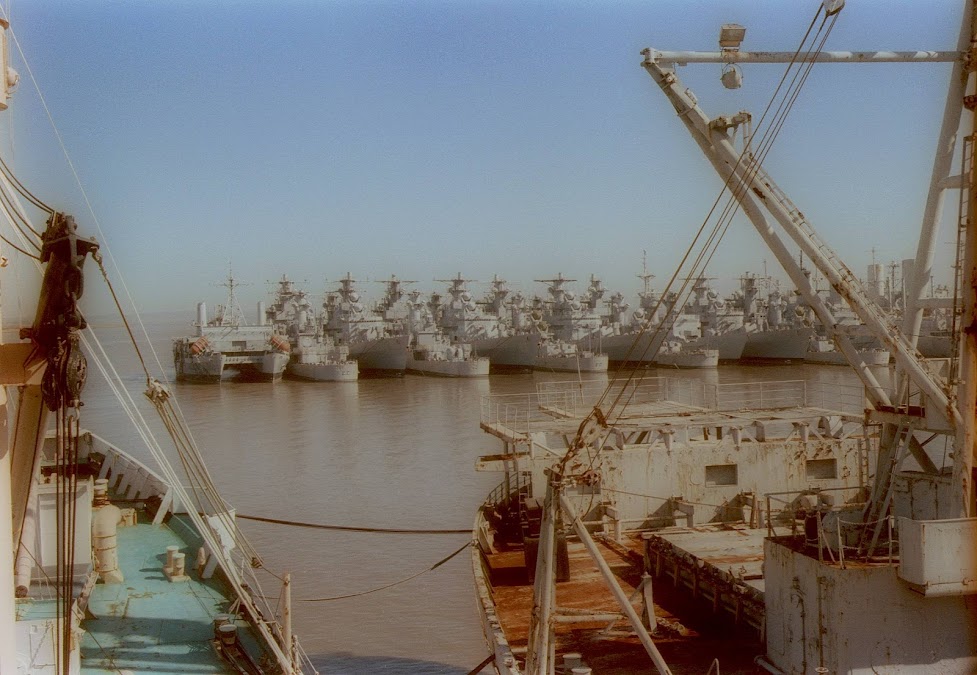 The unique Slobodan in Oakland had negotiated the donation of a ship from the American Navy, to berth it in the bay at Oakland and to use it as a cultural centre. I think his real idea was to sail back to Yugoslavia to die.

The ship was already special, having been constructed to be both a cargo ship and a passenger ship for a handful of lucky people in its very 1930s accommodation. However, it was very soon requisitioned by the Navy as Hitler began to create his menace.

The ship was used to train Naval electrical engineers (and sailors generally) and was probably re-wired a thousand times with a thousand miles of copper cable.

One Sunday, I travelled to Marin County over the Golden Gate Bridge on public transport. The objective was to walk for the day through the Redwoods to the coast, a gentle walk of twelve miles. When leaving the last few houses and entering the woods I met a young woman who was ‘quite clearly’ lost.

I gave simple advice, but was apparently potentially hostile as she moved off quickly, ahead of me in the direction I indicated until, of course, the route forked. This happened about four times before I had been assessed as harmless and then it was she that stung me by declaring that she had studied architecure with anthropology. I don’t think that such a course yet exists in Great Britain.

My attraction to architecture was its anthropological component and time has taught me to see architecture as reverse anthropology. It wasn’t painted white concrete that attracted me to architecture, but the structures seen in the classic Rudofsky book ‘Architecture without Architects’. These buildings made clear to me the distinction between sophistication and complexity.

My preference cannot be followed in a fast-changing world because the changes disallow sophistication.

Anthropology has the advantage of Archaeology or History because it is dealing with things from the past, usually with no witnesses. But the three taken together can create a mind-set for design which permits knowledge from five thousand years of environmental design to be imbued.